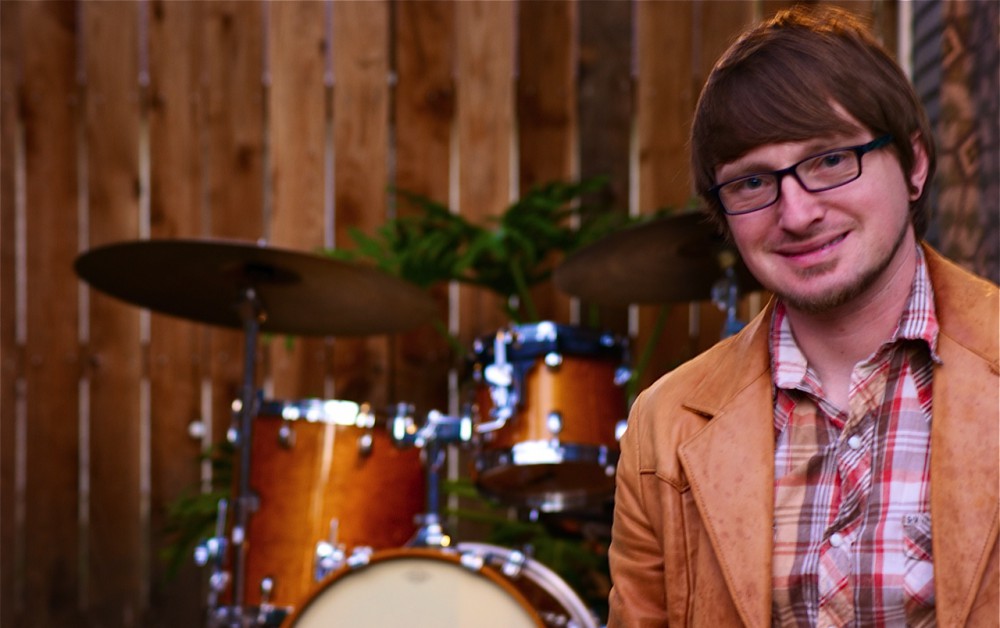 Due to his in-depth study of the music of different cultures, Alex’s playing transcends musical traditions and boundaries. His expression of rhythm is heavily influenced by his study of Tabla (a North Indian Classical Percussion instrument). As a result, he has become known for his creative approach to music and his unique ability to fuse rhythmic ideas from various disciplines, into one cohesive sound.

Alex has studied Music, Drums and Percussion at CSUS Sacramento, The Ali Akbar Khan School of Music in San Rafael and Drummers Collective in New York.  He also spent three months in Indian studying North Indian Music.  In Addition, He performs and records regularly, around California and beyond, playing a variety of music (on both Drum set and Tabla) including, Jazz, Afro-Cuban, Rock, Blues, Fusion, Indian Classical and just about everything in between.  Alex leads his own group called "The Alex Jenkins Trio" which continues to keep a very busy performing and touring schedule, playing more than 100 shows a year.

In addition, Alex keeps a busy teaching schedule which include workshops and clinics for various schools such as CSUS, American River College, Cosumnes River College, California College of the Arts in Oakland, UC Merced and many more.  Alex also has an extensive private teaching roster that includes both in-person and Zoom lessons.